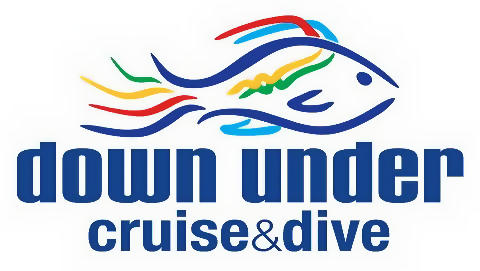 
Which reefs do we go to on the reef day tour?

Down Under Cruise and Dive travel to the Outer Great Barrier Reef from Cairns. We have 12 exclusive moorings at six reef locations. Reef locations are chosen each day based on weather conditions and water clarity so as to ensure the best experience for all activities. Generally, we travel to one of our two outer reef locations in the morning (Norman Reef or Saxon Reef) then make our way to North Hastings Reef in the afternoon to conduct Helicopter Flights and our Semi-Submersible tour.


About the Great Barrier Reef:

Stretching 2,300 kilometres along the Queensland coastline from Bundaberg in the south to Cape York in the north, the Great Barrier Reef is approximately 348,000km2 in size with over 2,900 coral reefs and 1,050 islands and coral cays. It has an incredibly diverse ecosystem, home to 1,500 species of fish, over 30 species of whales and dolphins, 6 of the 7 species of marine turtles and 22 species of seabirds. Queensland’s tourism operators share the Great Barrier Reef with almost three million visitors each year. Around 80% of all tourism activity occurs within 7% of the marine park, with High Standard Operators who play an important role in preserving and presenting the Reef’s story to visitors and adhering to best practice environmental and interpretation standards. For decades our tourism industry has been proudly protecting and advocating for the Reef through a range of significant environmental, educational and research-related initiatives.

The Diversity of the Great Barrier Reef's wildlife marine encounters is encapsulated in the concept of the "Great Eight": the most spectacular coral reef creatures in the world all present on the GBR. it is a list of must-see charismatic mega marine life giving visitors a reason to visit, esplore and return.

The Great Eight, the most spectacular coral reef creatures in the world all present on the Great Barrier Reef are:

Climate change is a hot topic (if you’ll pardon the pun), and while arguments continue about the causes and solutions, the reality is that carbon dioxide and other greenhouse gases are accumulating in the atmosphere, and human, animal, and plant communities are starting to feel the effects.

There are roughly 400 species of corals on the Great Barrier Reef, and most of them have a symbiotic relationship with zooxanthellae algae – a microscopic plant that lives inside the tissue of the coral in exchange for providing the coral with up to 90% of its energy requirements.

Like most plants, zooxanthellae photosynthesize – using sunlight to turn water and carbon dioxide into carbohydrates (sugars) to feed themselves and the corals. This allows corals to grow much more quickly than they could if they relied on plankton for food. The skeletons of most corals are white – it’s the zooxanthellae living inside the tissue of the coral polyps that gives corals the browns, greens, purples and other colours we see out on the reef.

Bleached coral isn’t necessarily dead. If the sea temperature drops relatively quickly, the coral will survive and within a few months will have fully recovered its zooxanthellae.

However, if that sea temperature stays too high for too long (it’s impossible to generalise about how high and for how long because it depends on many variables, such as the particular strain of zooxanthellae, the species of coral and it’s geographic location, etc) the coral may not be able to feed itself effectively and the polyps will eventually die, leaving the dead, white, calcium-carbonate skeleton behind.

The dead coral will eventually become covered with other types of algae, leading to changes in the species of fish and other animals living on the reef. The number of algae-eating species (e.g. surgeonfish, sea urchins) on the reef may increase, while coral dependent species (like butterflyfish) may decline, alongside an overall decline in species and even local extinctions.

Bleaching can also occur (mainly on inshore reefs) after particularly heavy rainfall (for example during a cyclone), when a sharp drop in salinity causes stress in the algae. And other animals, like anemones and clams, nudibranchs and jellyfish, some of which also have a symbiotic relationship with zooxanthellae, can also bleach.

What we can do to protect our Reef:

Check out our Reef Cruise 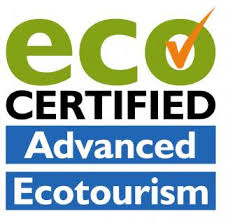 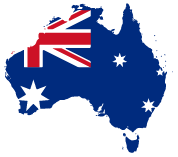 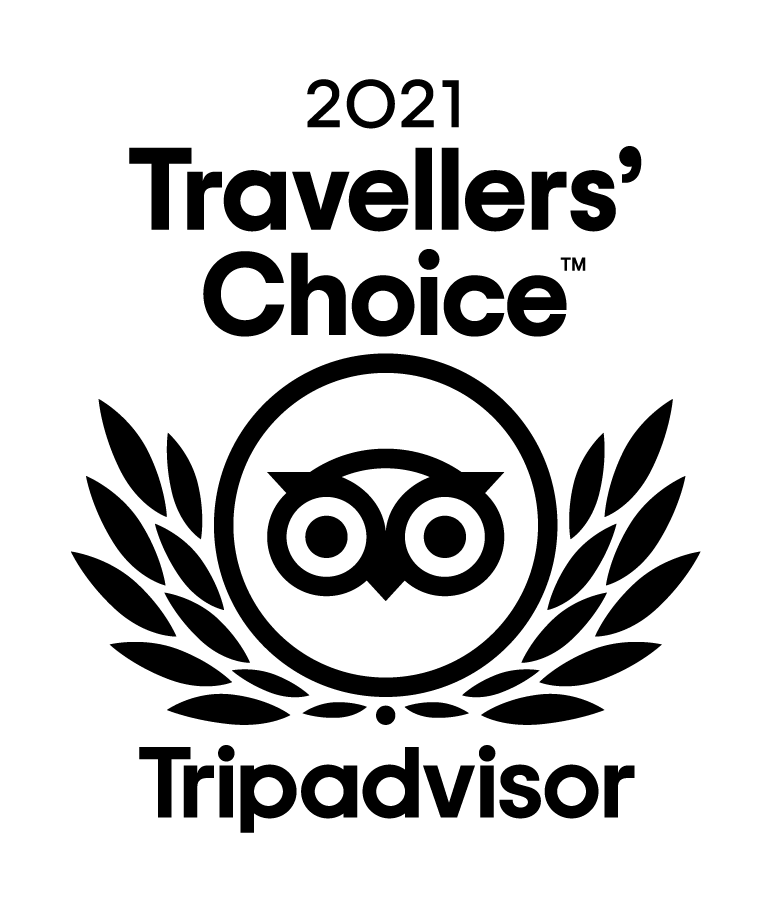 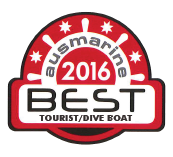